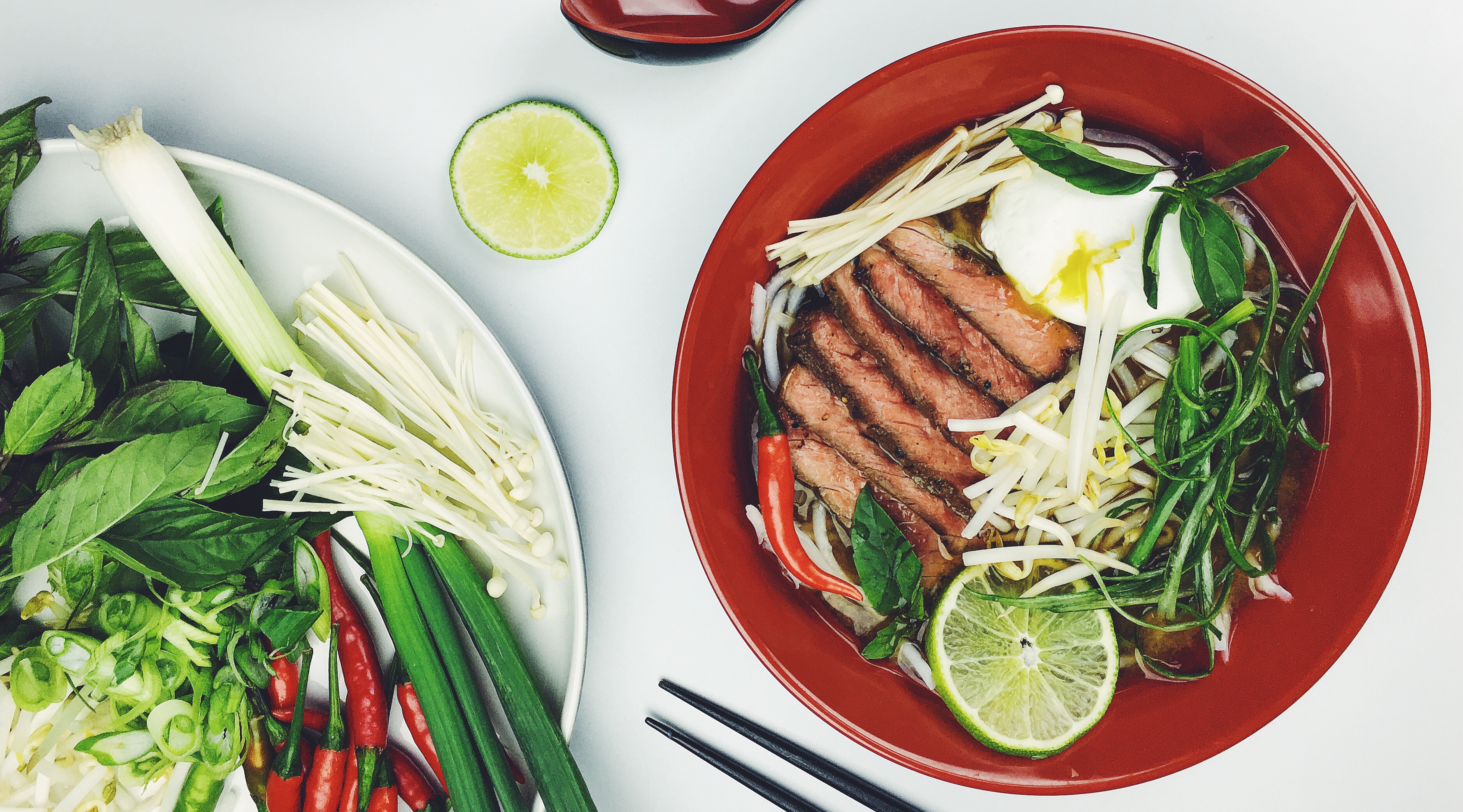 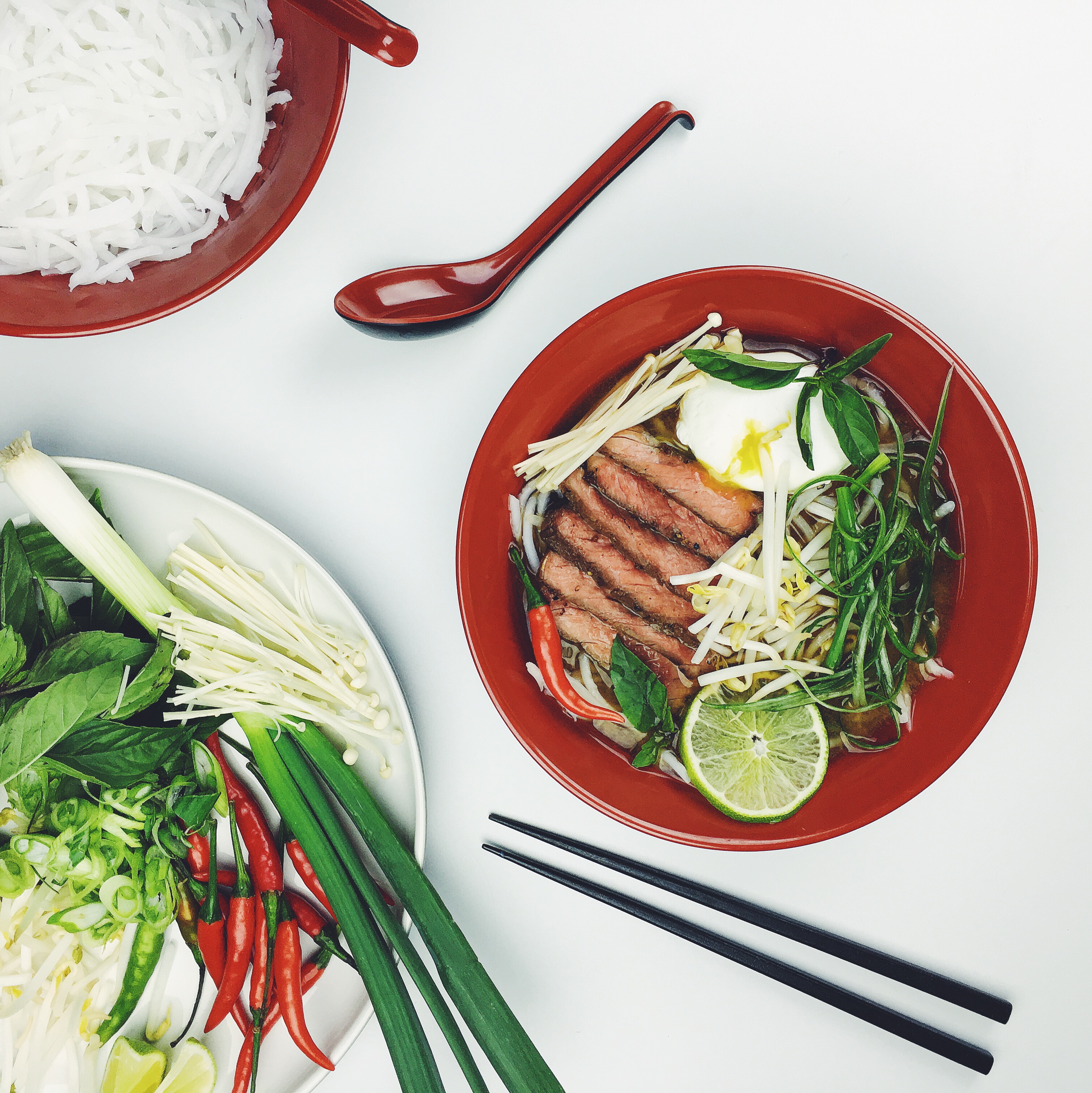 One thought on “Quick and Easy Ginger-Lemongrass Soup”